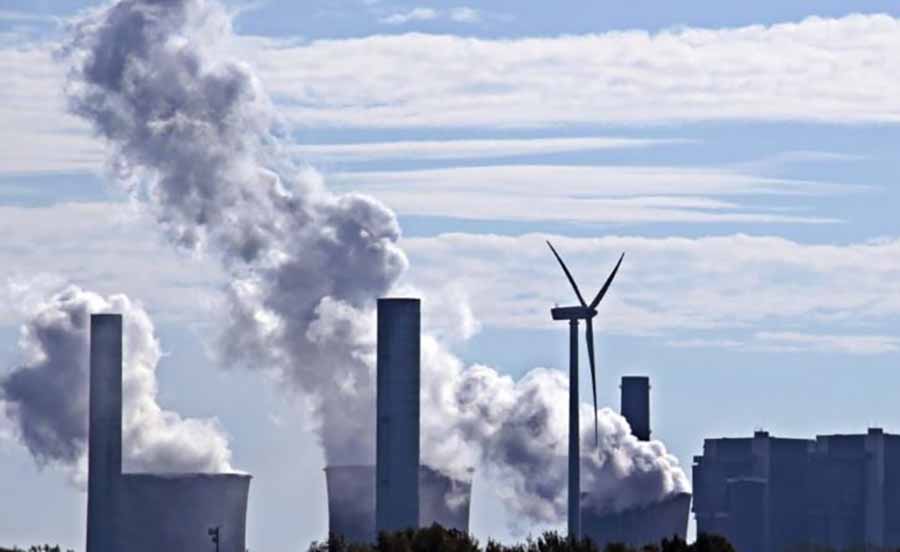 Germany’s credibility is at stake.

Innovative strength and internal strength have become a success factor in foreign policy. If the Federal Republic wants to hold its own against the autocrats, it has to rework.
The topics of the century climate protection and digitization have become a power factor in foreign policy. Germany has to work on this, says our guest author Nora Müller. She heads the International Politics department of the Körber Foundation and is responsible, among other things, for the Bergedorf Round Table, which last took place on the subject of “The Geopolitics of Digital Transformation”.

“A better world begins at home” – the copywriters of the Swedish furniture chain with the four letters were certainly not aware that their slogan contained a foreign policy message. Their logic goes like this: The West – not as a geographical unit, but as a group of states that organize themselves according to the principles of liberal democracy – is increasingly under pressure and sees itself challenged by the great autocracies of China and Russia. He has to prove that his social and economic model is still able to meet the demands of its citizens. 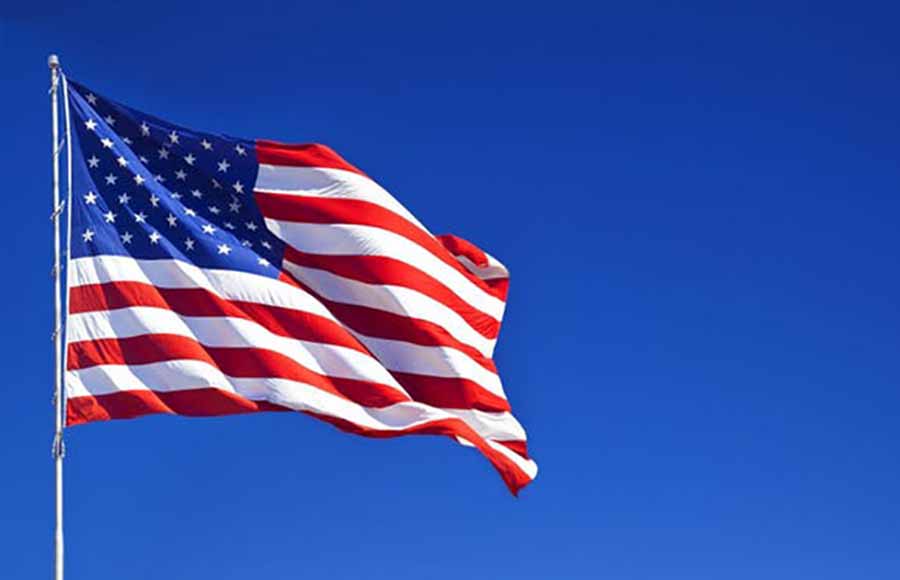 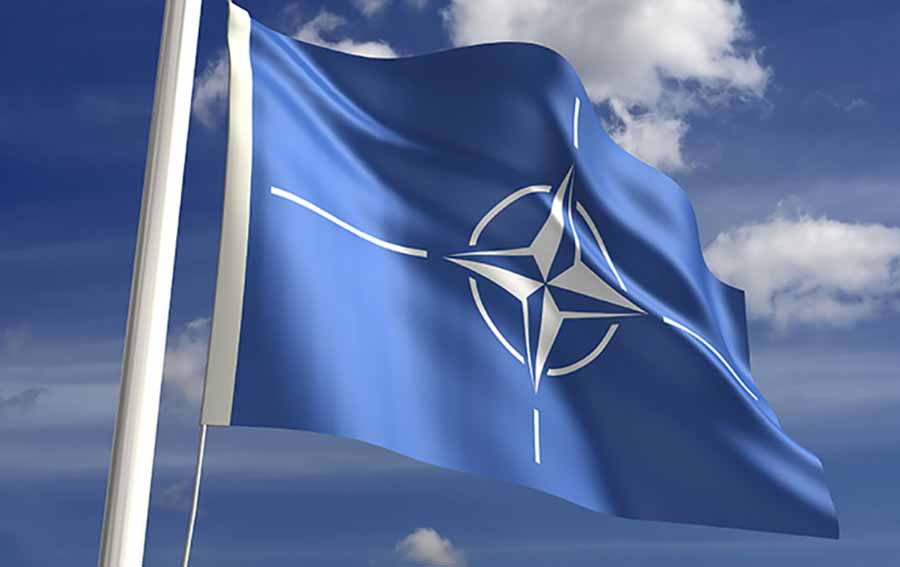 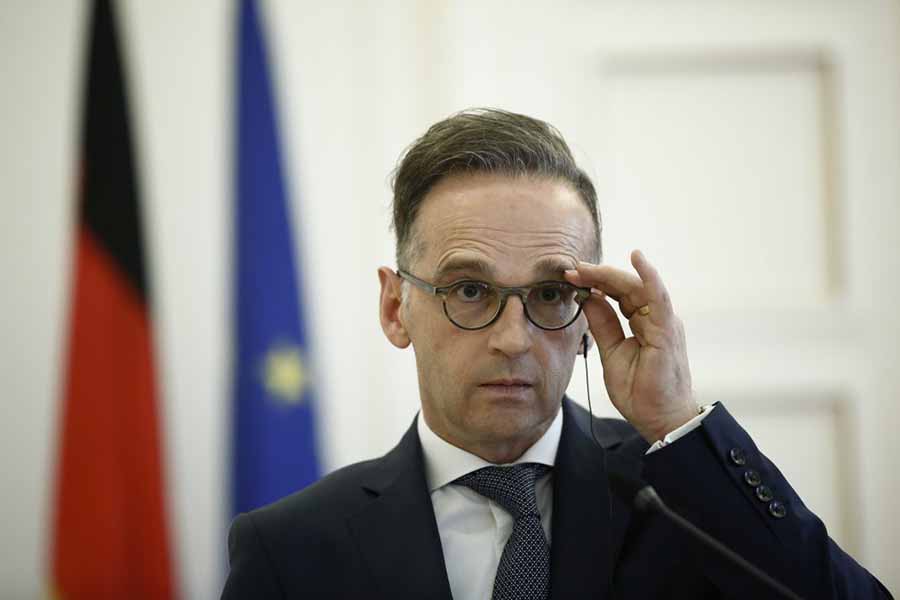 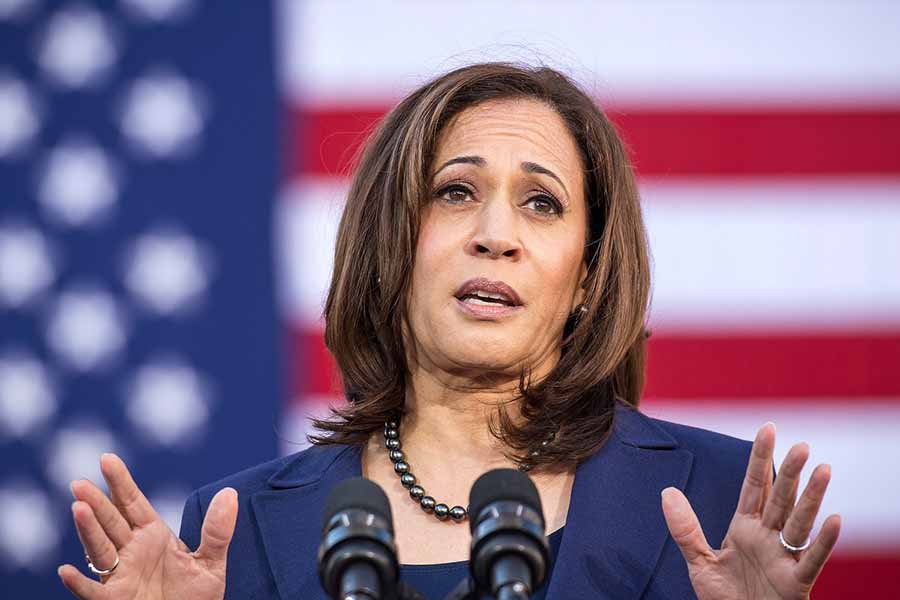